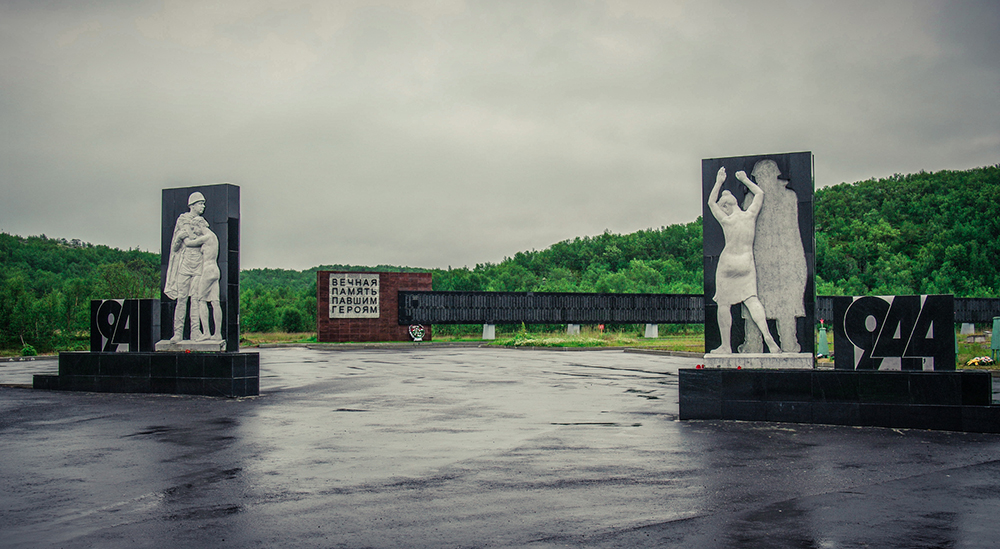 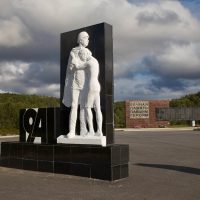 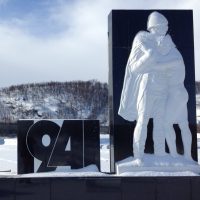 The Valley of Glory, formerly known as the Valley of Death, is one of the most famous places of military glory in the Murmansk region, keeping many memories of the Great Patriotic War. This heroic place is associated not only with the heroic deeds of Soviet soldiers, but also with the many sacrificed lives of the defenders of the Arctic.

The Valley of Glory stretches between the hills for several kilometers, occasionally interrupted by passes, streams and swamps. It was here, in 1941, that the rapid offensive of the German troops, who received the order to seize Murmansk, was stopped. Jaeger Corps “Norway” faced fierce resistance from the Red Army when trying to cross the river Zapadnaya Litsa.