WHAT IS POLAR NIGHT?

Polar night – the period between December and January, when the sun does not shine at all and the whole day consists of twilight. The Murmansk region is almost entirely to the north of the Arctic Circle, so this phenomenon is observed on its territory. At the latitude of Murmansk, the Polar Night lasts from December 2 to January 11. Nevertheless, the day from 10 am to 3 pm is relatively light.

In addition, white snow reflects light, making the day a little lighter. This is a time of amazing glowing blue-red sunsets! Every day at two o’clock for 15 minutes comes the so-called “blue moment” when the sky and the snow appear blue. This you can see only in the north! 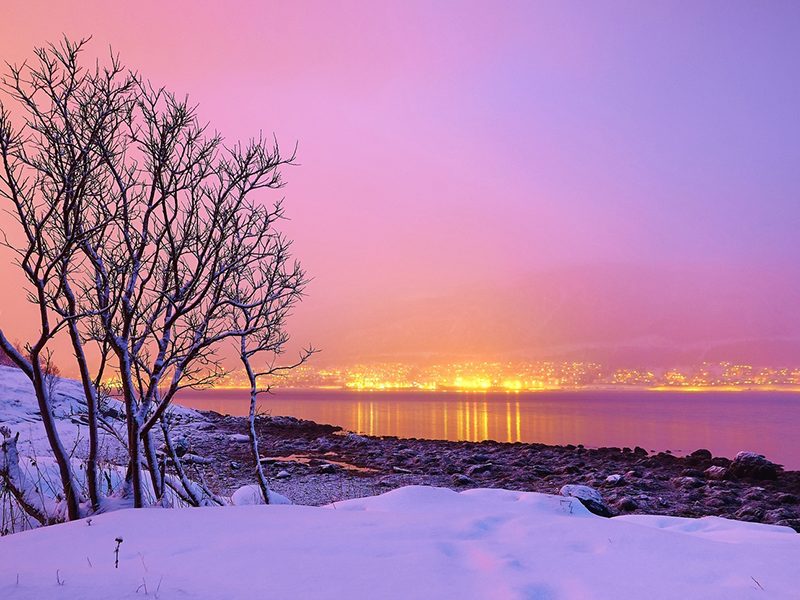 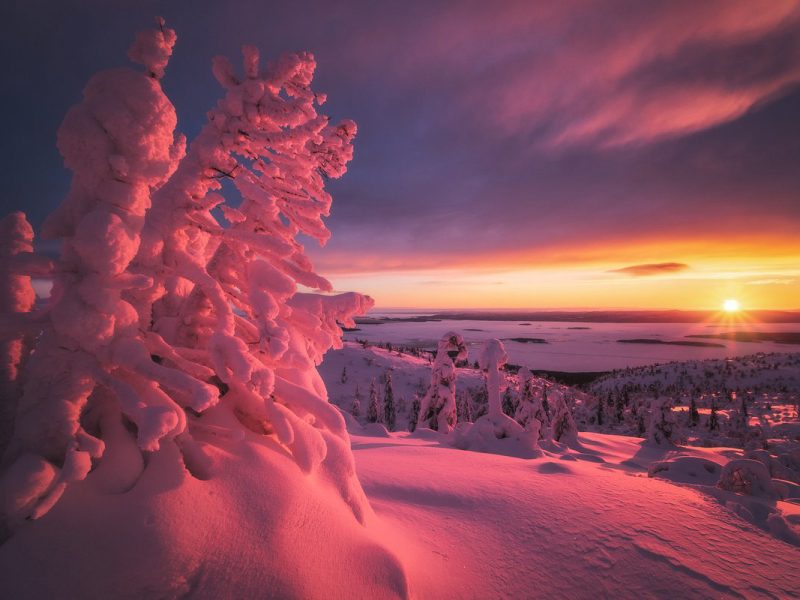 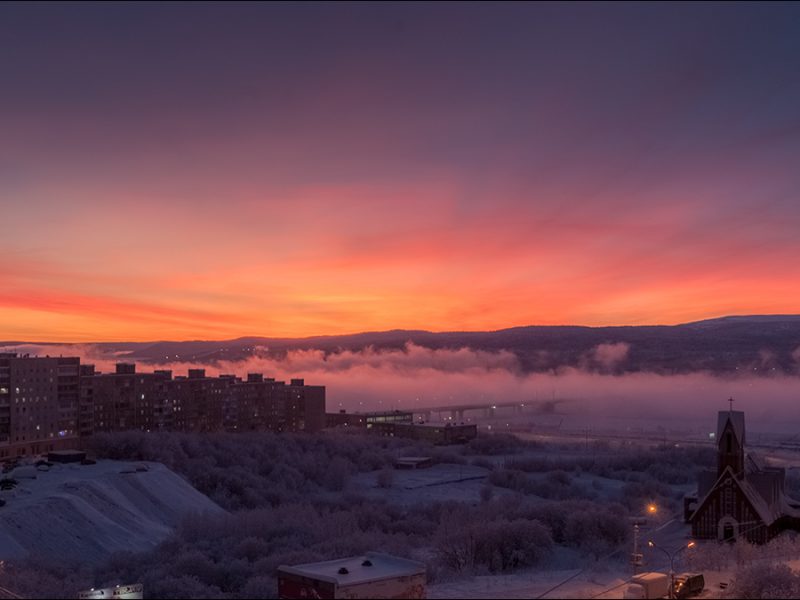 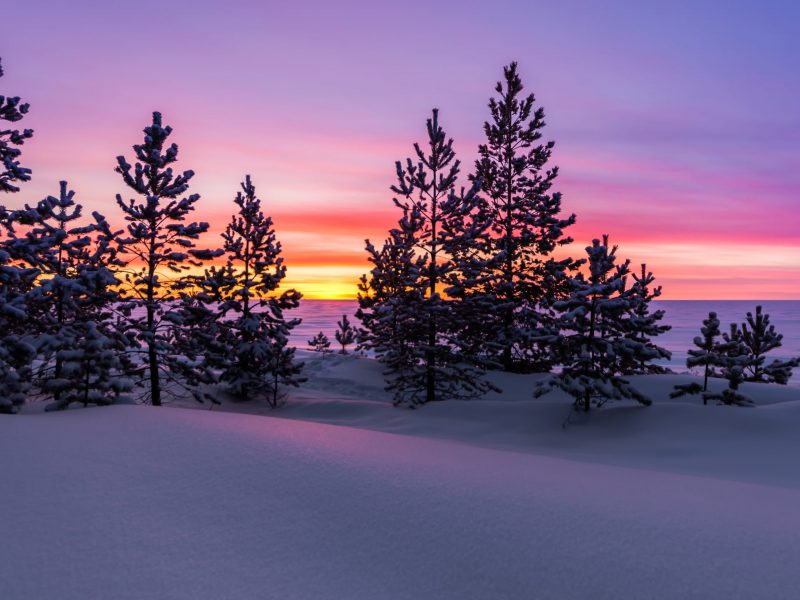 WHAT IS POLAR DAY?

Summer in the Murmansk region has a special charm. From mid-May to the end of August, the sun does not set at all. But at the same time, it doesn’t burn, but shines just right so that you can walk and enjoy nature both day and night. Summer on the Kola Peninsula includes salmon fishing, mushrooms and berries in August-September, the opportunity to see the Arctic Ocean and its beaches in summer weather. 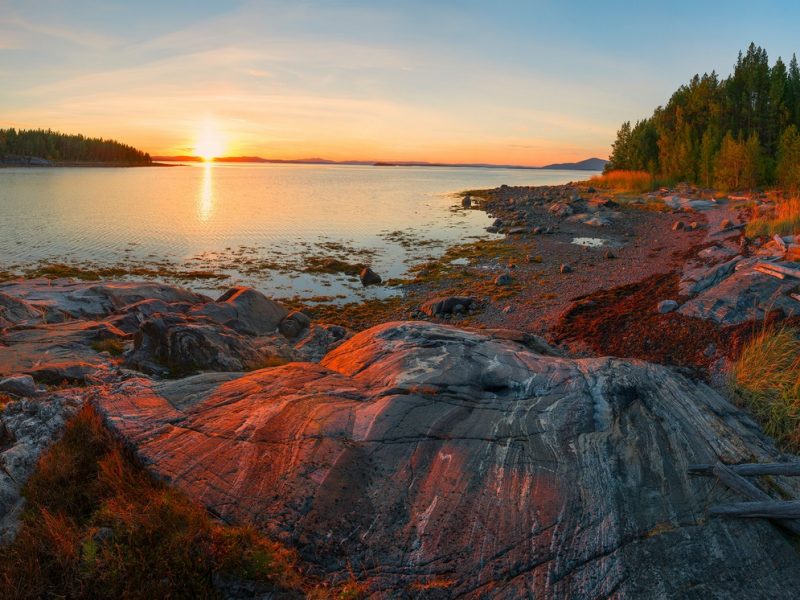 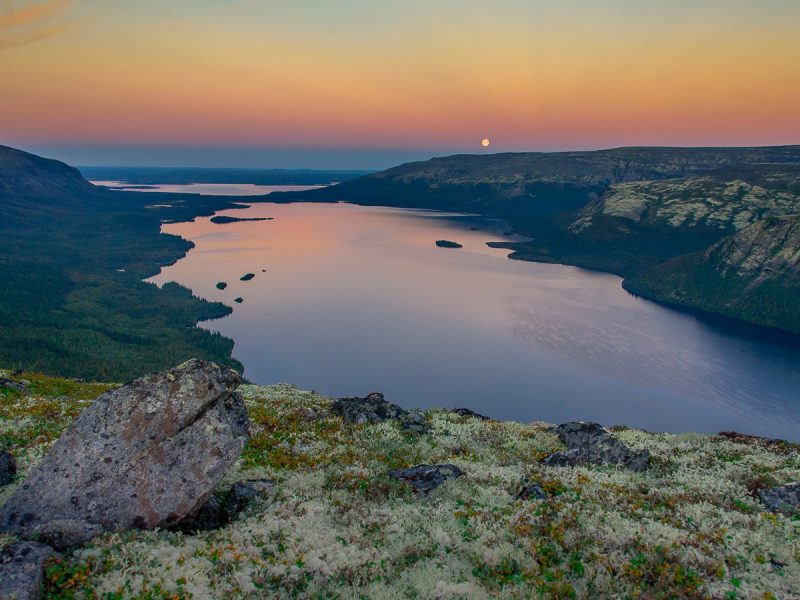 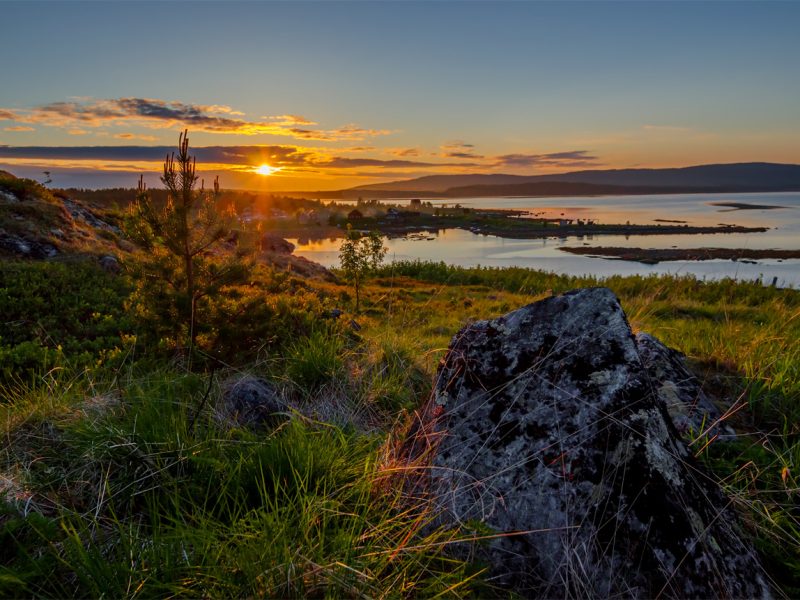 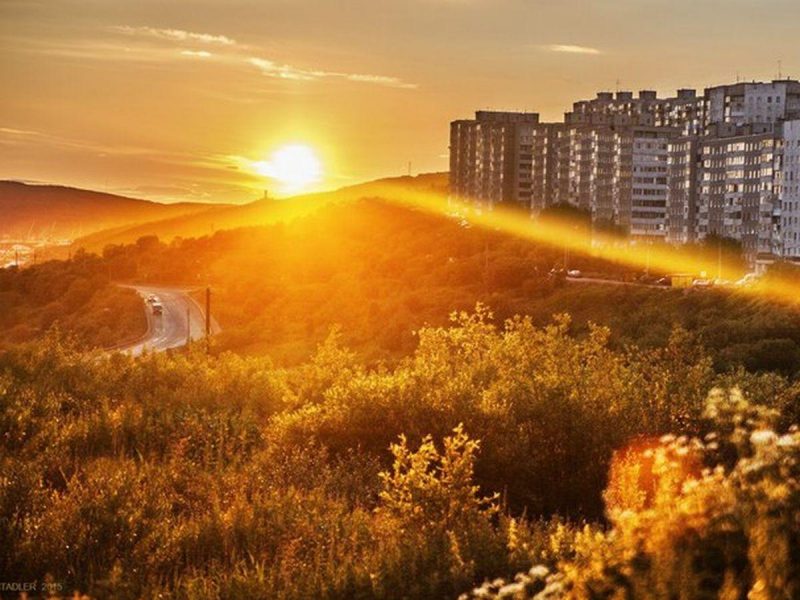 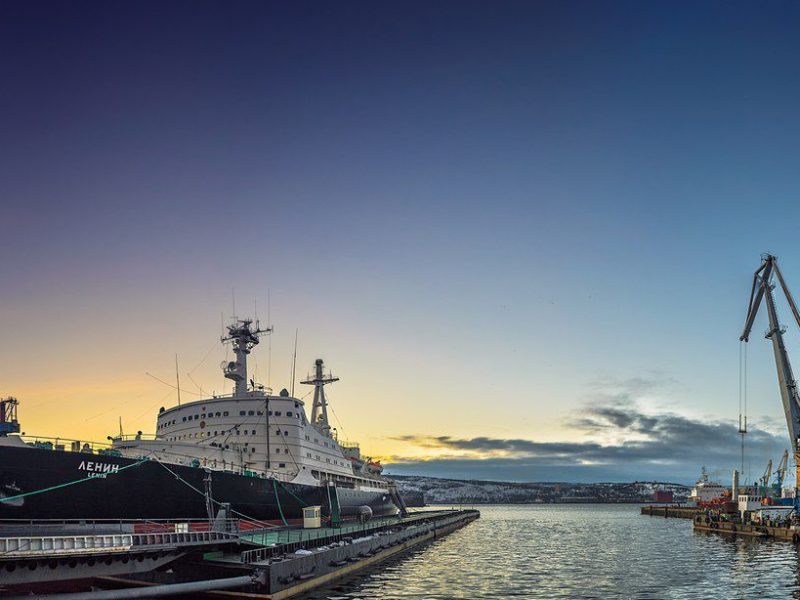 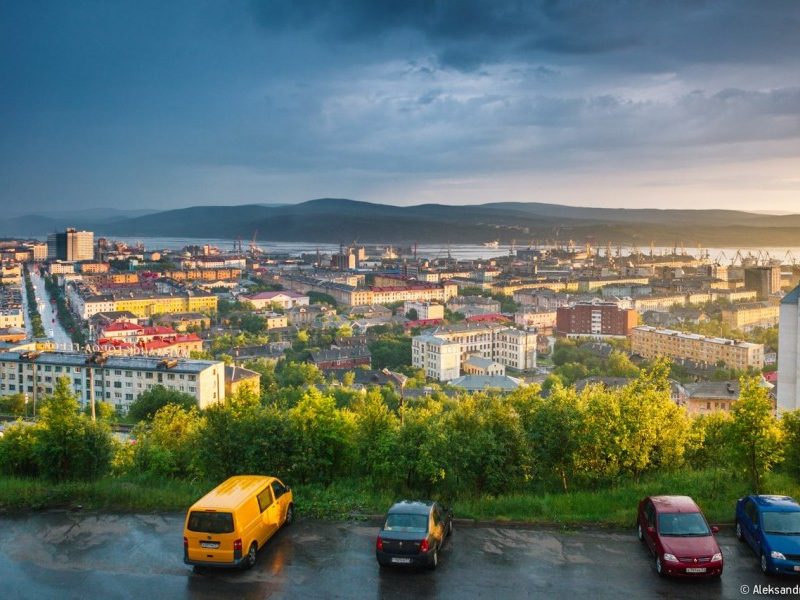