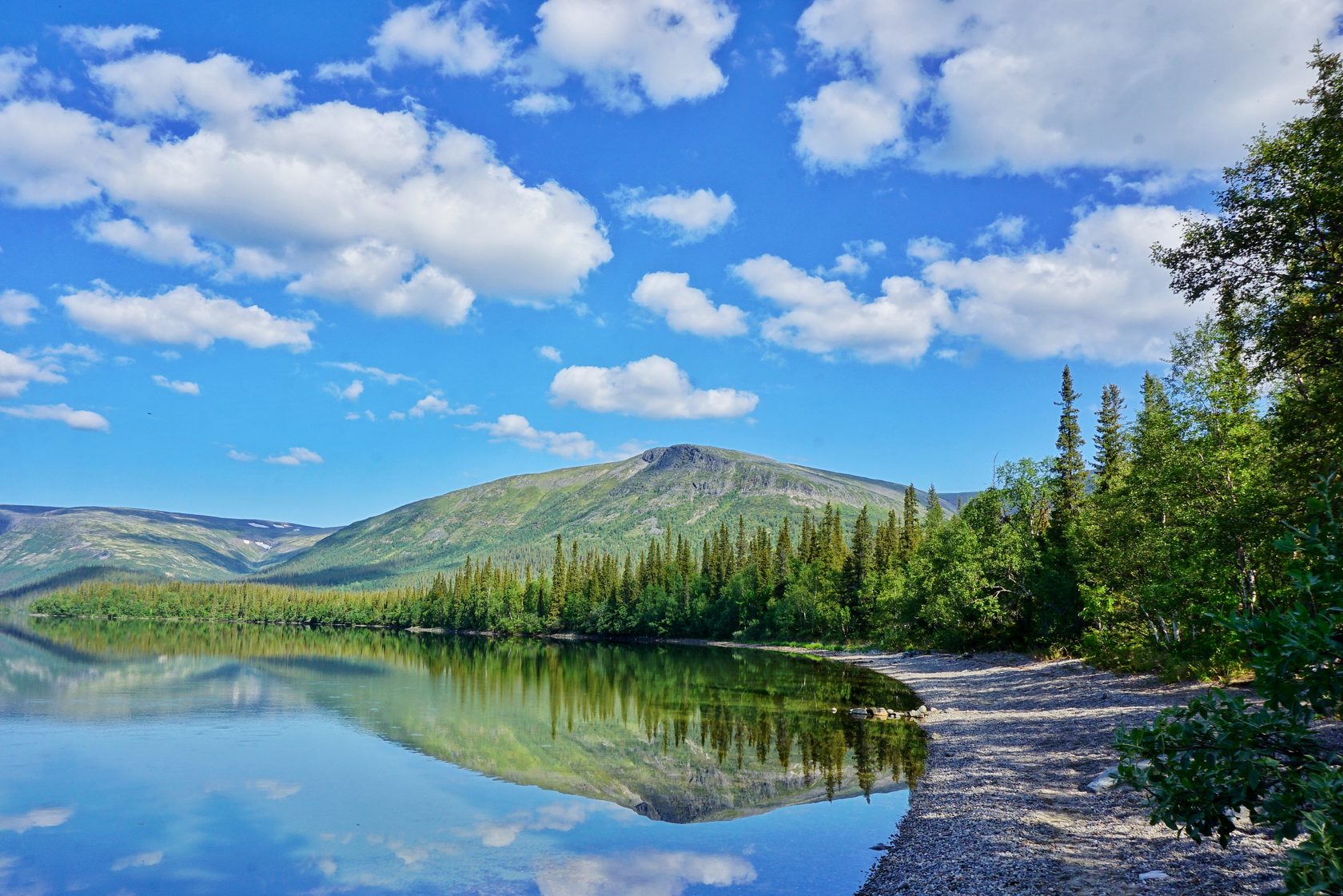 What is so famous for Lake Seydozero? According to one theory, this place is considered the cradle of Hyperborea, an ancient civilization that has disappeared, inextricably linked with mythical stories and magical knowledge. According to other researchers, under the Ninchurt mountain, which is located on the shore of Seydozer, the ancient city of Sami shamans is hidden from the eyes of people. Skeptics, in turn, argue that the Lovozero tundra is the place of magnetic and seismic anomalies, and there are no mystical mysteries here. Everyone chooses: to adhere to a scientific theory or to believe in legends, and we, in turn, will present known facts and descriptions.

The Seidozero lake is located in the mountain range among the Lovozero tundra, not far from the settlements of Lovozero and Revda. You can get to the lake on foot, through a mountain pass, from the village of Revda. Or crossing the Lovozero lake by boat from the village of Lovozero (sorry for the tautology), and crossing the famous Seydyavryoka ford between the lakes east of Seydozer. The route can be easily laid on a map or use the services of a guide in one of the villages. The absolute height of the lake at sea level is fixed at 189 m. The surface area is about 20 km2, the width in the narrowest part is 1.5 km and reaches 2.5 km in the widest, while the lake has an elongated shape and the maximum length is 8 km. On the west side of the lake, the Elmorajok River flows into it, in the east it connects Seidjävryok with Lovozero. The Seydozero Valley is located between the mountains in such a way that northern winds and cyclones rarely break through here, due to which there is its own special microclimate. This affects both weather conditions and living vegetation. So, for example, in the Seydozer valley you can find plants that are not characteristic of the Kola North. The name of the lake comes from the Sami word “Seyd”, the so-called sacred stones in which, according to popular beliefs, the spirits or souls of dead shamans live. Many of these stones were found in the region of Seydozer and Lovozero.