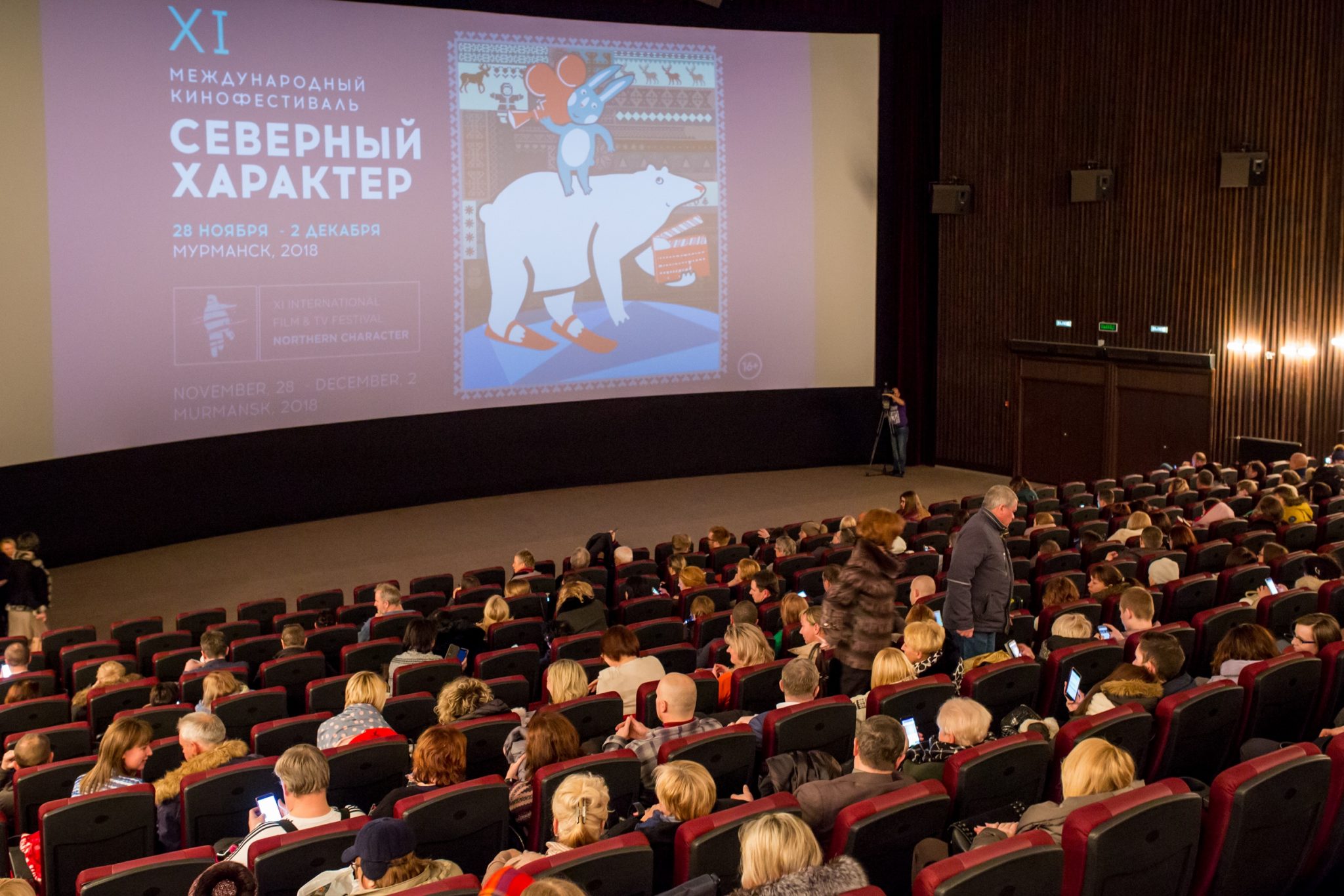 Since 2008, the International Film Festival “Northern Character” has been held in the Murmansk region. In its long history it became a business card of the region, a place of discovery of new names in documentary and game cinema, a platform for meetings of professionals, recognized masters of cinema and admirers of good cinema. In the program of the festival the competition of works in 7 nominations, master classes, film-opening, film-closing, discussions, creative meetings with the audience, cultural program.

This year the theme of “Northern Character” is “Attraction of the North.” The focus is on a man who lives in the North, appreciates his harsh beauty, creates and builds, and inspires others to overcome difficulties.

The film festival “Northern Character” is organized by the ТВ-21 Company of the Russian Federation with the support of the Government of the Murmansk Region and the Company “Nornickel.”

In 2018, the largest film forum of the North will be held in Murmansk from November 28 to November 30.

Dear authors, film creators, we invite you to take part in “Northern Character”! Waiting for your work until September 15! 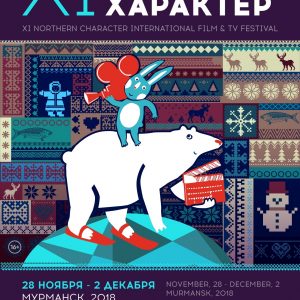 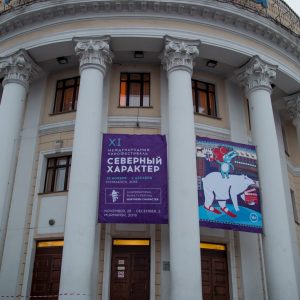 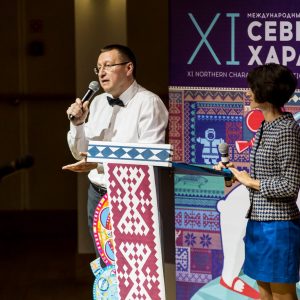 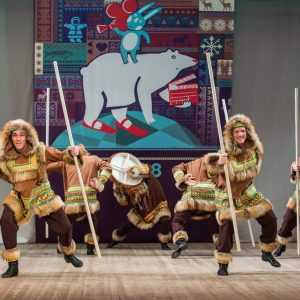 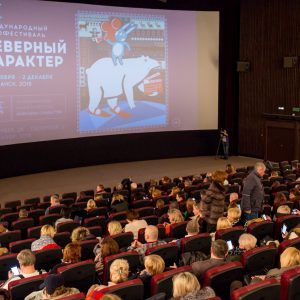 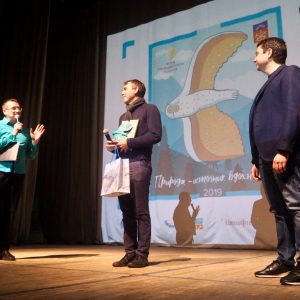