FESTIVAL ON THE COAST OF THE BARENTS SEA!

The V-LETO travel agency represents a unique opportunity to visit on one of two days of an annual Arctic festival “Teriberka. New life” which will fully allow to feel scales and beauty of the Russian North.

Teriberka – the settlement on the bank of the Barents Sea which has become known after a release of the movie “Leviathan” thanks to a festival will be able to realize the huge potential. It both development of traditional fishery, and local products which can become a basis of interesting Russian Arctic cuisine, both tourism – extreme and informative.

Teriberka attracts divers, kayter, fishermen and just travelers, it is interesting to them to see the surprising natural phenomena of the North and many other things already now.

Within the action concerts, a night rave, walks on tourist tracks, the gastronomic program and also the art program are planned.

Tourism, sport, gastronomy, local products, music, the modern art, children’s holidays, collecting and utilization of garbage, forum on work of small business and large investors, architectural and urbanistic shape as Nova Teriberki is what will be at a festival

The small settlement of Teriberka on the coast of the Barents Sea after a release of the movie “Leviathan” became famous on весб the world, having become a sad symbol of all Russian troubles at once. The farmer cooperative Lavkalavka and fund of development of rural territories “Continent” in response to a talk on the Russian melancholy decided to work and draw general attention to Teriberka. And to show that the set of potentials for development disappears in it.

After our festivals in 2015, 2016 and 2017 to Teriberka there went tourists, and after them – investors. On the picturesque coast of the Barents Sea three new hotels and restaurant already opened, the diving school is constructed. Construction of a house, in plans – construction of new housing and arrangement of places for cultural rest is resumed. The road from Murmansk is repaired, the huge dump on the way to falls is liquidated, dozens of investors want to develop business here. 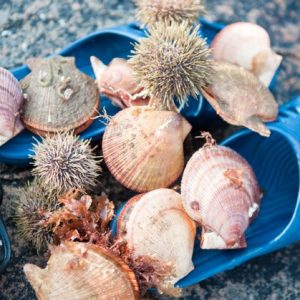 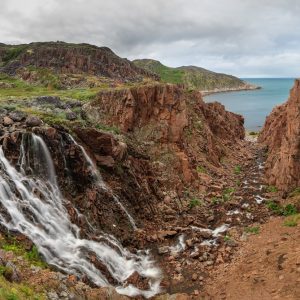 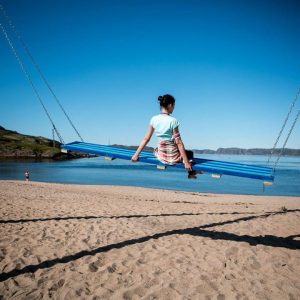 The schedule of a festival is still specified!

The tour agency provides ONLY a transfer to the venue of a festival and service of the guide-driver.

Departure from Murmansk 13.07.2019 from Arctic hotel, arrival in the settlement of Teriberka. The return transfer Teriberka-Murmansk is planned for 18:00 hours.

The exact time departure will be specified later.

Cost included only a transfer to the venue of a festival and back, services of the guide-driver.

The exact time departure will be specified later.

cost has included only a transfer to the venue of a festival and back, services of the guide-driver. 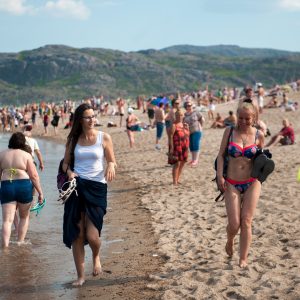 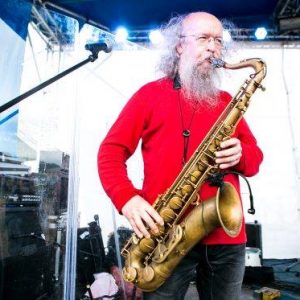 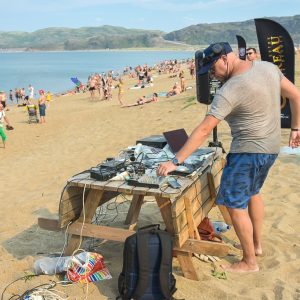 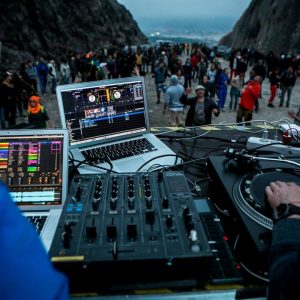 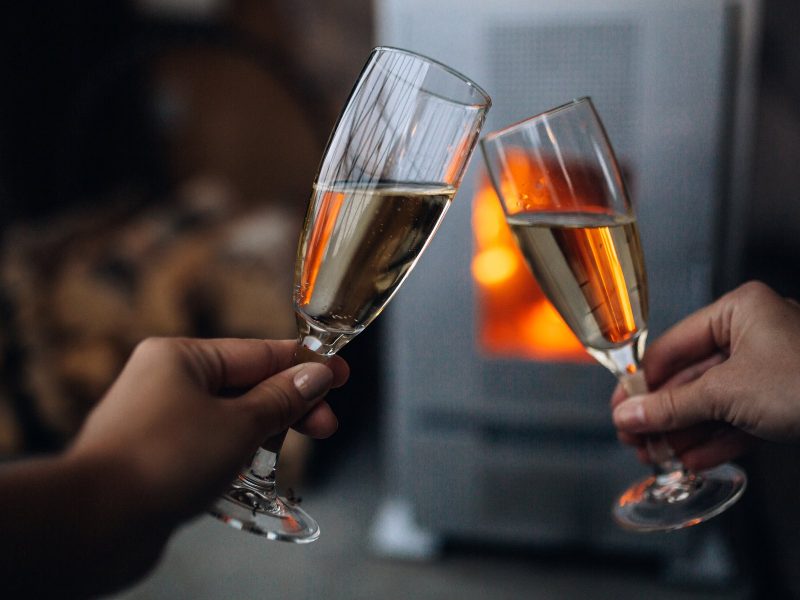 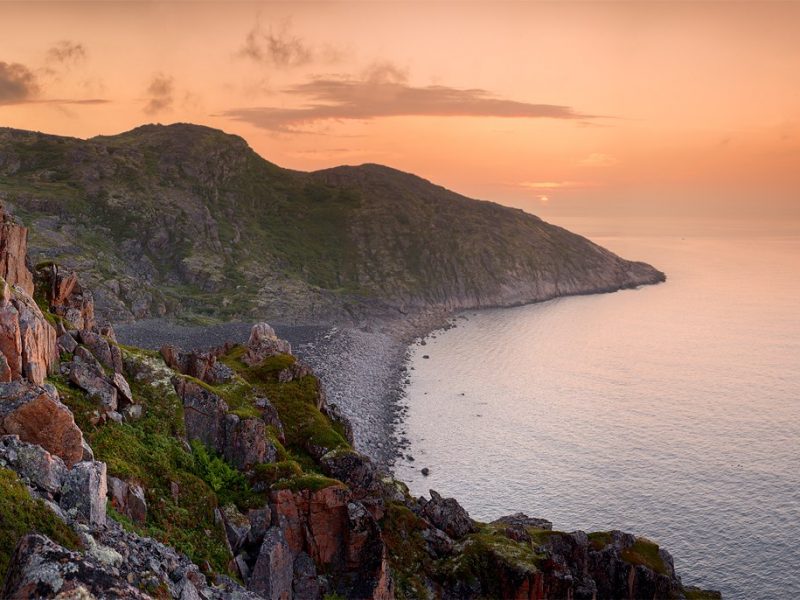 Trip to the Arctic coast (Teriberka) 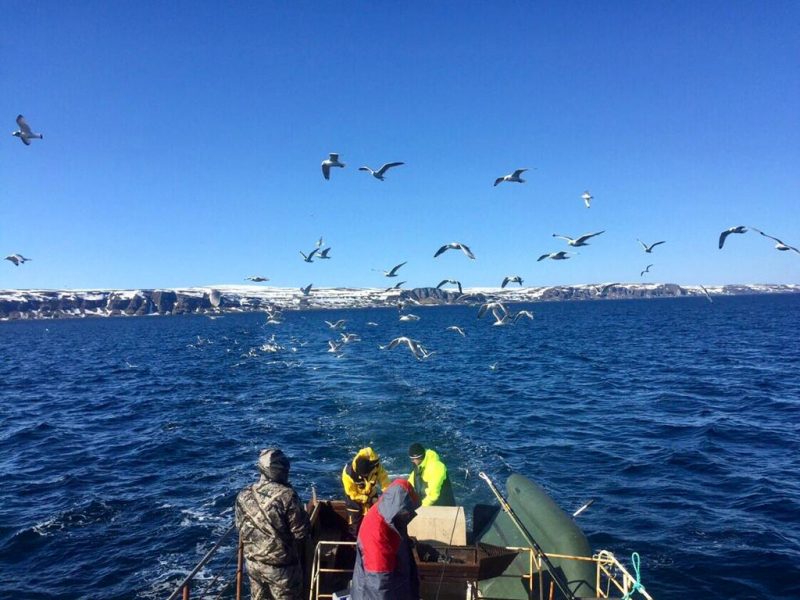 Fishing with access to the sea (exit from Murmansk, Teriberka village and Ura-Guba village)

Price on request
from 0 ₽ 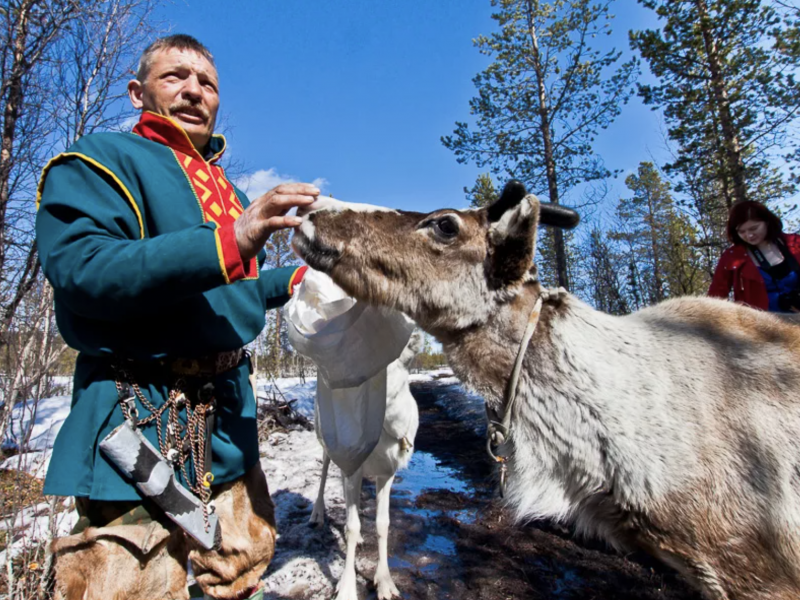