Within the framework of the second day of the “Belomorye” festival, an open regional holiday “FishFest” will be held.

In the holiday program:
— gastronomic row “Fish cuisine”
– concert program of the festival guests
– song and game program “Like a seaweed, a Bely”
— interactive historical site “Battles” and the city of masters

Guests of the Festival will see the painting “Life by the White Sea”. The concert program is accompanied by the work of the hosts, the theater group of the recreation center “Pomorsky Dom”, the children’s theater group “Kaleidoscope”, Pomeranian songs performed by the Folklore Choir of the village of Umba, the Pomorye Russian Song Ensemble, dance groups, soloists, participants and guests of the Festival. The hostess of the Festival – “Fish” starts round dances, plays Pomeranian games, starts competitions in cleaning herring for speed, wrestling, tug of war, and Pomeranian fun.

A children’s trampoline town will operate at the venue of the Festival (attractions are paid), contests and games will be held at the Nevodyanka Playground (free of charge), as well as fishing with a magnet for children. 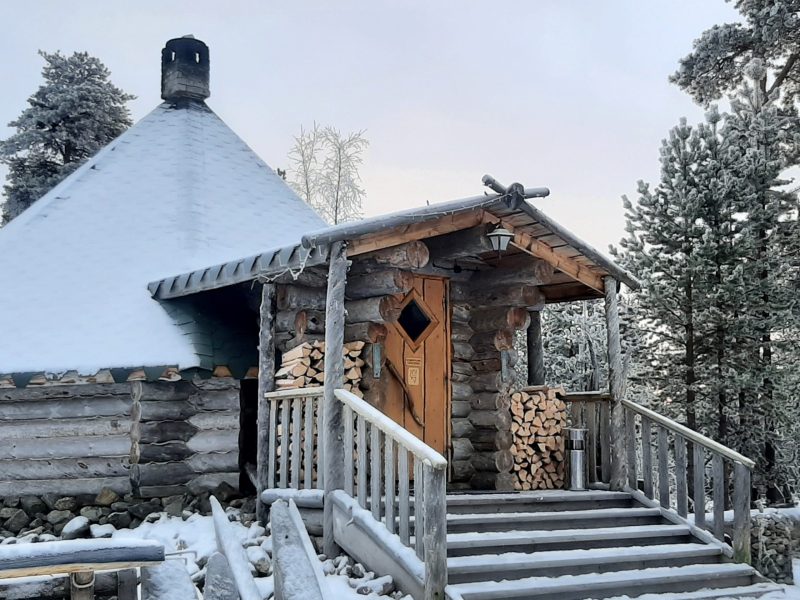 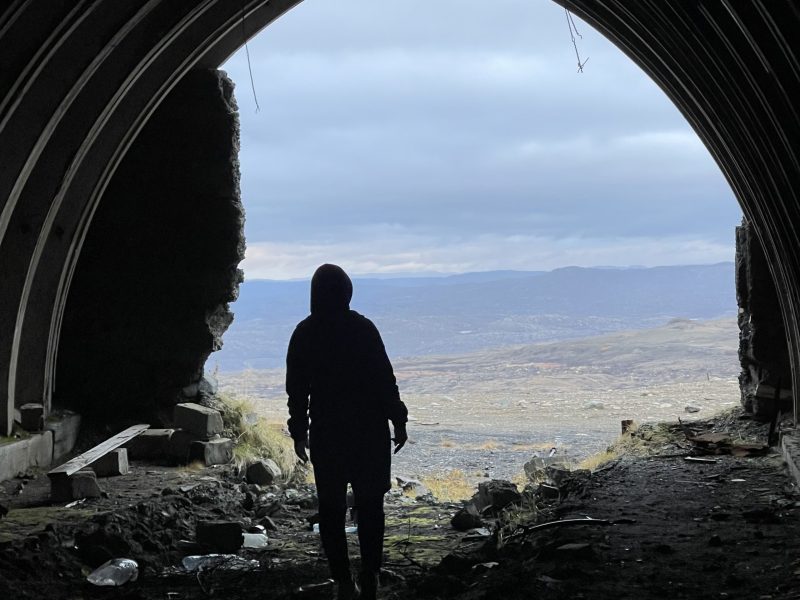