Territorial Department of History, Culture and Life of the Kola Sami of the Murmansk Regional Museum of Local Lore 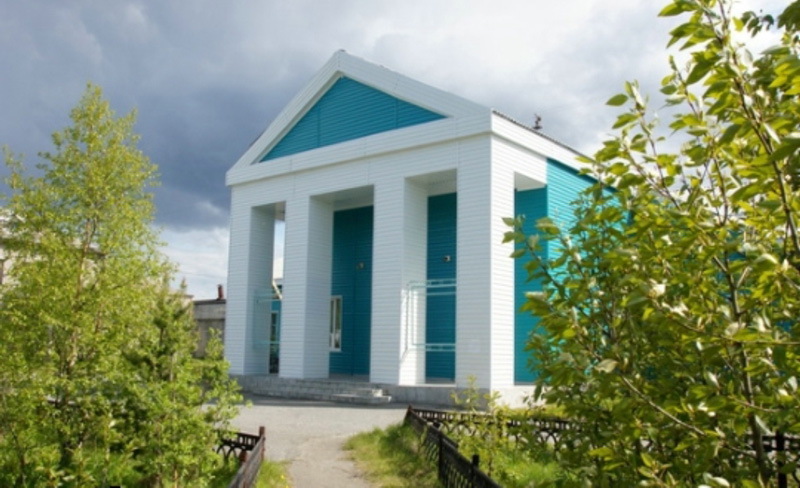 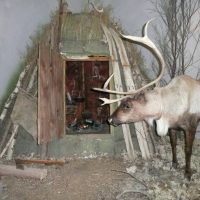 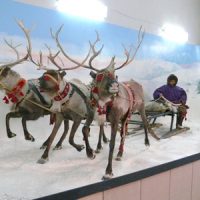 Territorial Department of History, Culture and Life of the Kola Sami of the Murmansk Regional Museum of Local Lore

On December 28, 1968, by the decision of the Ministry of Culture of the RSFSR, the local history corner of the boarding school was transformed into a museum of Sami life – a branch of the Murmansk regional museum of local history.

Two years later, the museum received new premises: part of the second floor of an old secondary school. On the square four times larger than the previous one, there was an exposition of three sections: an introductory one, where a general physical and geographical description of the area was given, a hall of the pre-revolutionary past and two halls of the Soviet period. The replenishment of the funds continued, the exhibits were kept in the funds of the regional museum and were accepted for storage through the fund commission, they were assigned storage numbers, and they became the property of the state.

The museum reflects the history, culture and life of the indigenous population of the Kola Peninsula – the Sami, a small northern people. living also in the north of Norway, Sweden and Finland.
The main occupation of the Sami is reindeer husbandry. The exposition presents household items, clothing, shoes, applied arts, tools, models of ancient dwellings, a diorama with a reindeer team, the interior of a wooden Sami house.

On the basis of the museum, there is a Komi folklore ensemble “Izhma”