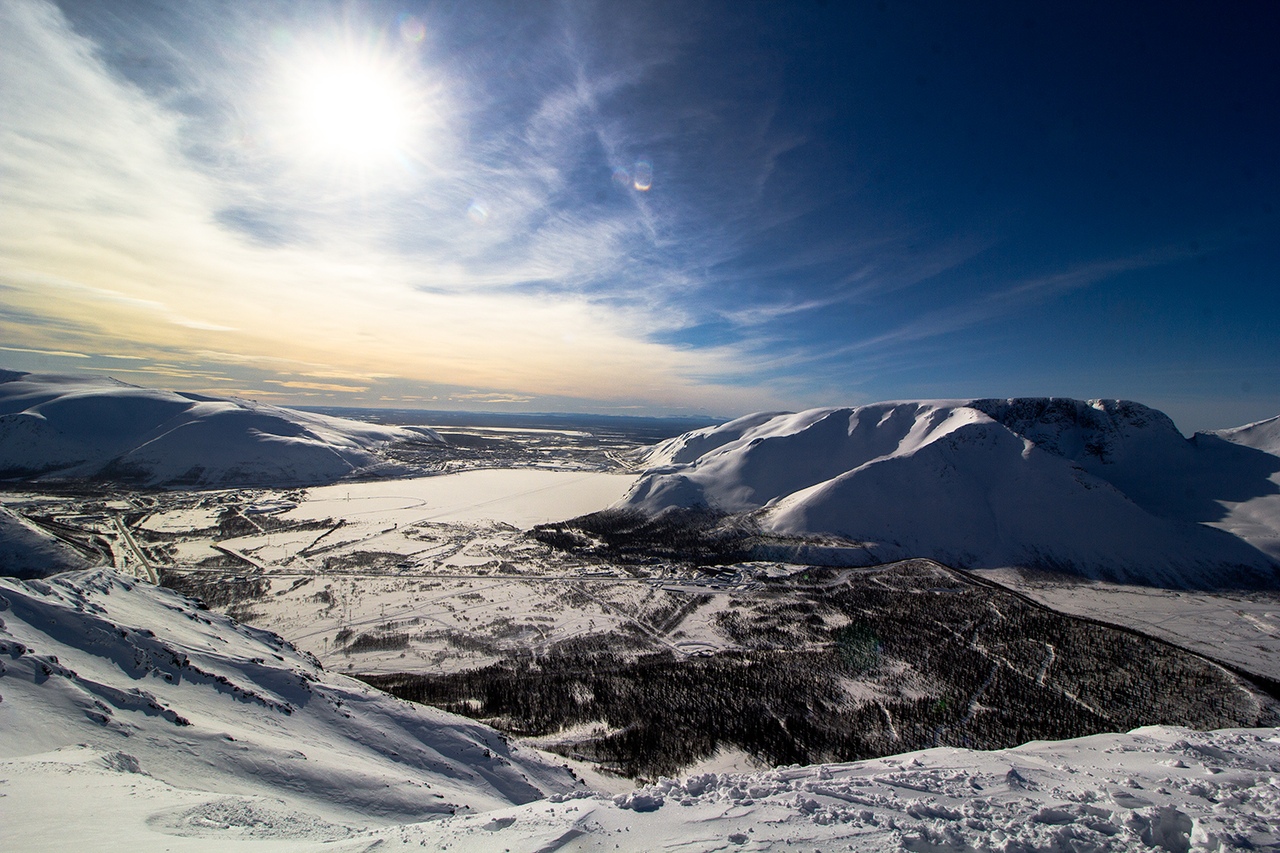 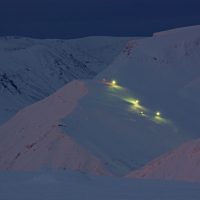 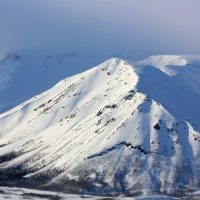 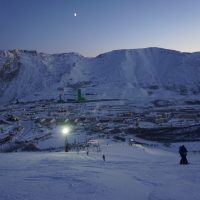 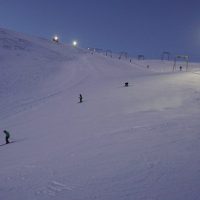 Ski complex “Kukisvumchorr” is located in the microdistrict of the same name in the city of Kirovsk, Murmansk region, in the south of the Khibiny mountain range.

On the slope there are three drag lifts and one training one, the highest point of Mount Kukisvumchorr on the territory of the GC is 890m., The height difference is 520m. The total length of the tracks is 10,000 m.

For children and beginners at the Kukisvumchorr ski complex, a training track with a baby lift has been prepared. In general, at the disposal of tourists there are six slopes of various steepness, with a varied relief, allowing both professional athletes and novice skiers and snowboarders to enjoy skiing.

At the Kukisvumchorr ski complex, a children’s sports school of the Olympic reserve is engaged, various sports competitions are held.

In addition to piste skiing, the vicinity of Mount Kukisvumchorr is popular with freeriders due to its extensive virgin skiing areas. 2014 became the tenth anniversary of the world stage of the Freeride World Qualifier – Khibiny Open Cup, held at Kukisvumchorr.