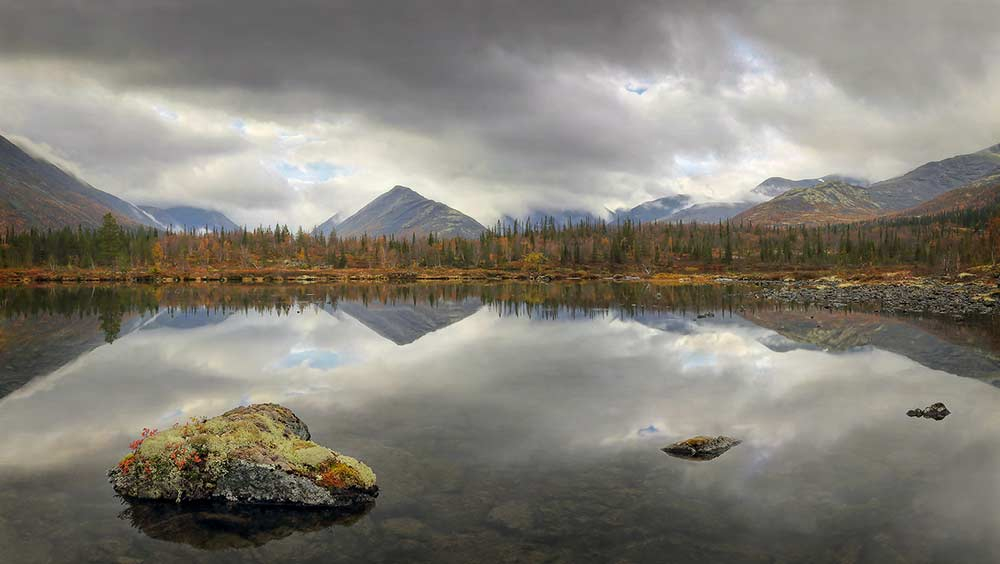 The goal of the creation of the national park is to preserve the natural complexes of the mountain tundra and northern taiga of the Khibiny and Lovozersky mountain ranges of the western part of the Kola Peninsula, which are intact by economic activity and have great environmental, scientific and recreational significance.

Within the borders of the national park, unique natural objects are located – geological, geomorphological, hydrological, botanical, zoological, complex landscape and historical-cultural, which require protection and study, also represent cognitive and aesthetic value and are attractive for the development of tourism.

The Khibiny massif is unique in its landscape diversity, as well as the variety of rocks and minerals. Almost all animal species and the main types of vegetation of the Murmansk region are noted on this territory. A number of species of plants and animals are under special protection and are listed in the Red Book of Russia and the Red Book of the Murmansk Region.

Within the boundaries of the national park, there are also objects of historical and cultural heritage, including sites of the Neolithic era (about VIII – III millennia BC), the Sami Middle Ages, monuments of Sami history and culture, historical monuments of exploration and development of mineral deposits of the Khibiny and Lovozero tundras (Expedition camps, abandoned adits, mines and mines).

The territory has great recreational appeal. Currently, it is the most visited natural area of ​​the Murmansk region by tourists.