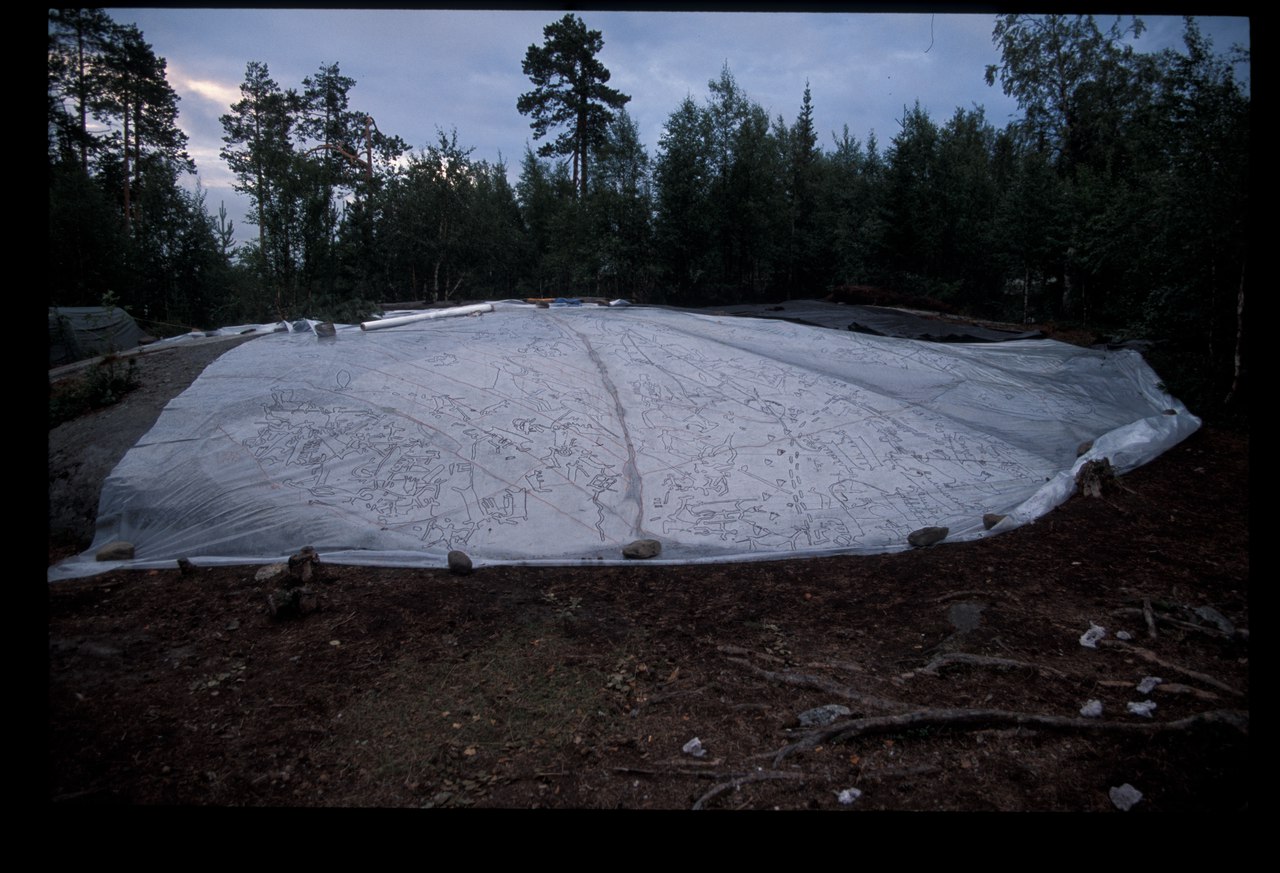 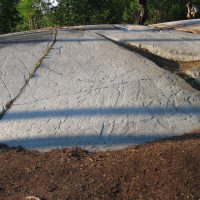 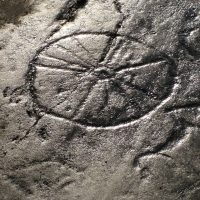 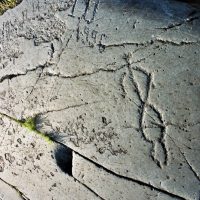 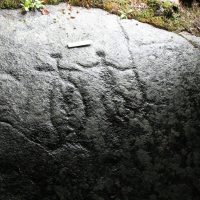 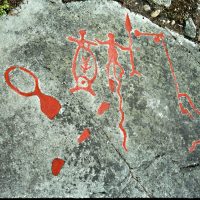 The museum is dedicated to an amazing discovery made relatively recently, in 1997. Petroglyphs of Kanozero are a unique historical and archaeological monument dating back to 4-2 thousand years BC, which is one of the most significant archeological monuments of the far north of Europe. The monument has the status of a federal cultural heritage site.

At the moment, about 1300 images have been discovered in 18 groups on three islands and the Lonely mainland rock.
These images were left by primitive people who lived in the Stone Age, more precisely in the Neolithic era. These were the tribes of sea hunters.

The stay of people here was of a temporary nature, no camps or burials were found. Almost half of all images of the Kanozero complex are located on the Kamenny (Skalisty) island, at the top of the island there is a rocky ledge with a forked top. Which testifies to the special significance of this place for the ancient man.

The largest group of rock carvings on Kamenny Island is closed by a protective dome, the construction work was completed in 2015.

Museum keepers are constantly on duty at Kanozero, who protect the monument and conduct excursions.

In Umba there is an exhibition hall of the museum, which you can visit and get a complete picture of the unique complex of rock art.