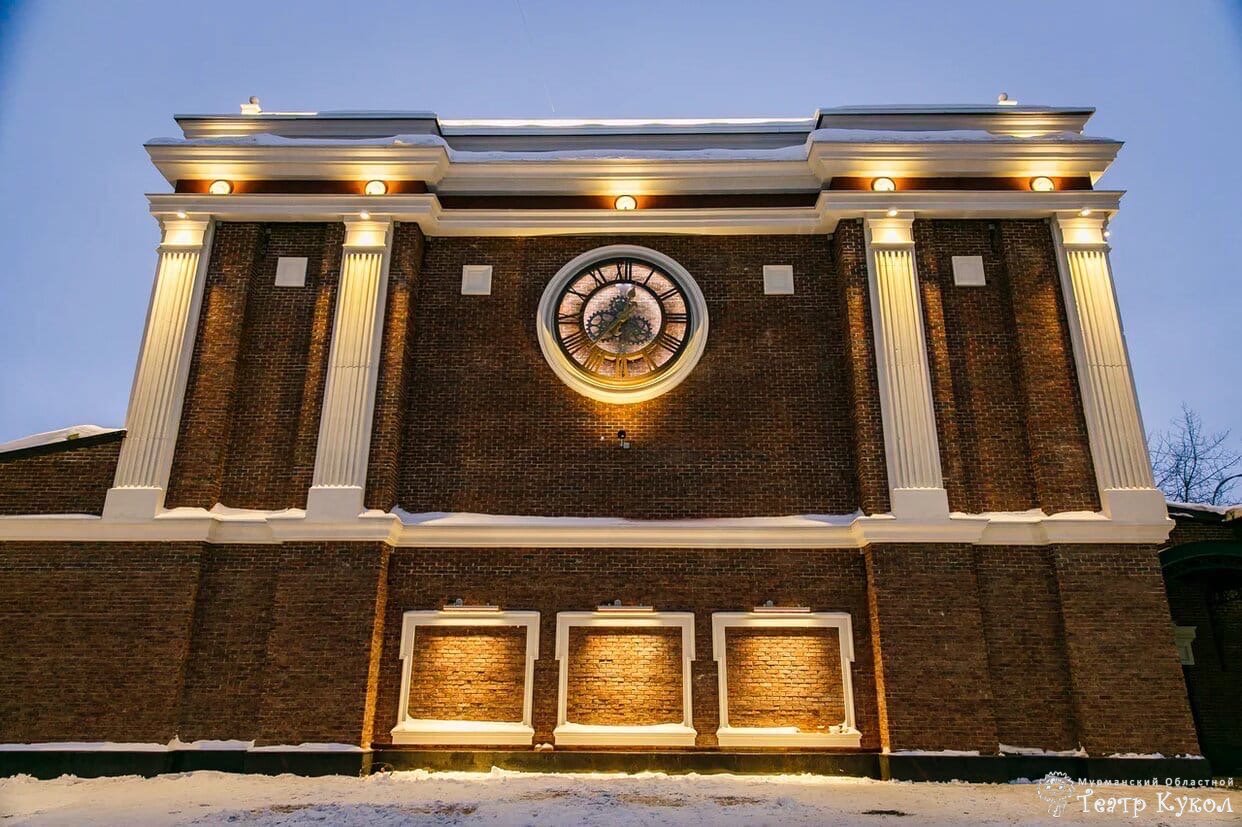 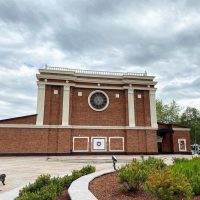 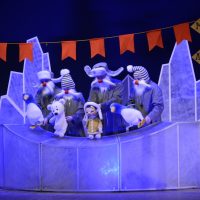 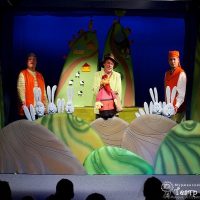 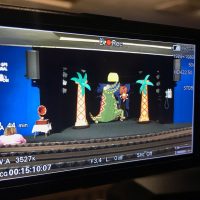 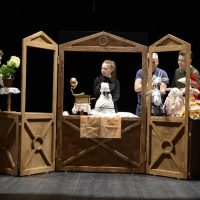 The oldest professional theater in the Arctic Circle!

Founded in August 1933 in Khibinogorsk (now – Kirovsk) by V.A.Podobedov and young Leningrad actors. The first performance of the theater is “Ivashka the Little Farm”.

During the Great Patriotic War, the theater served the cause of Victory over the Nazis. In total, during the war years, more than 100 concert programs were prepared and about 1000 front-line concerts were played, at least 200 in the front-line zone. For their work, the entire staff of the puppet theater was awarded medals, commendations and certificates.

In 1972, an event took place that radically changed the life of the theater – the Murmansk Regional Puppet Theater moved to a new building at 21A Sofia Perovskaya Street, to the building of the Regional Scientific Library. For a long time the theater did not have its own separate building. At the moment, the overhaul of the building at Lenin Avenue, 27 has been completed and the theater has its own house!