Monument to the soldiers of the 1st air defense corps 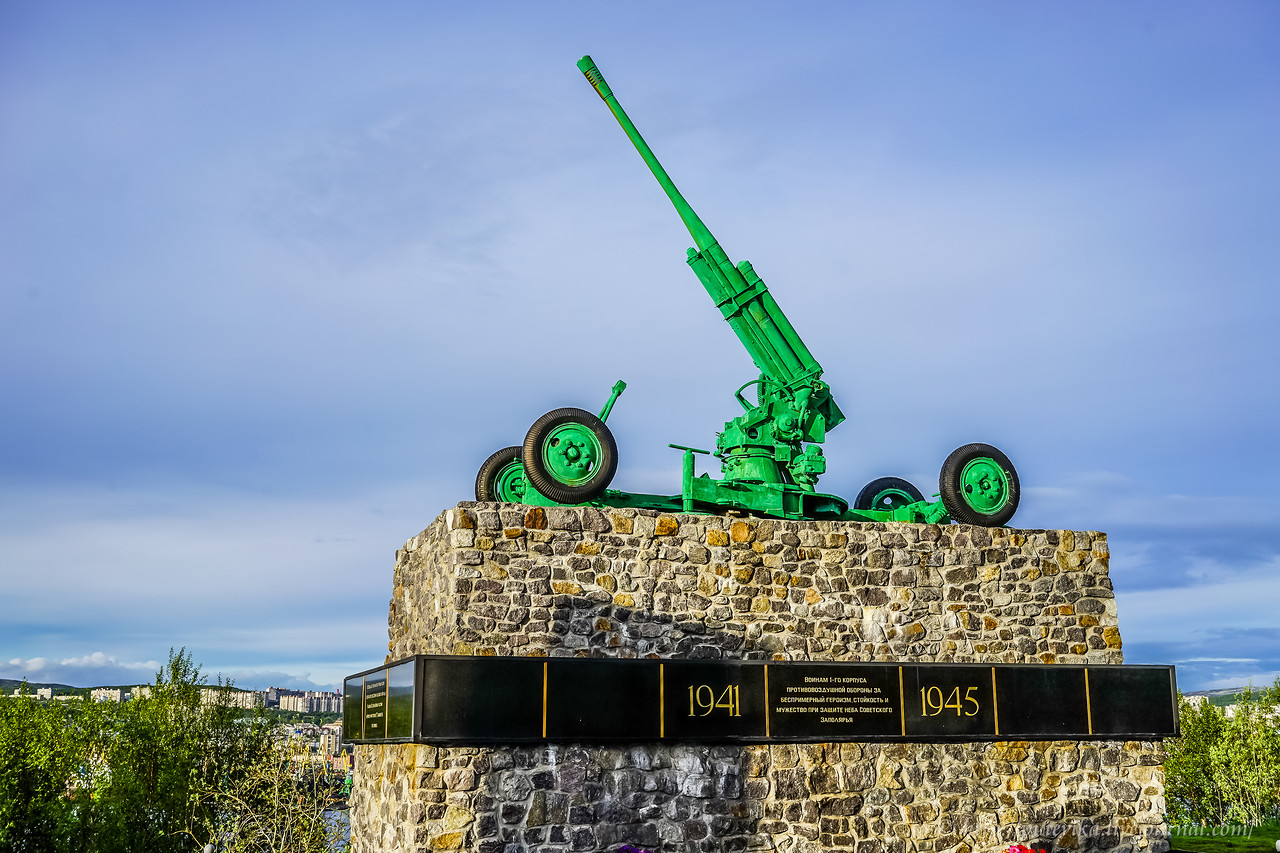 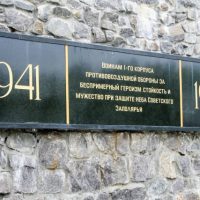 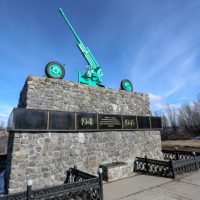 Monument to the soldiers of the 1st air defense corps

The memorial complex dedicated to the soldiers of the 1st Air Defense Corps was founded in 1988. The ensemble includes an 85-mm anti-aircraft anti-aircraft gun, two Yak-3 and Su-15TM fighters installed in 1994, an aircraft cannon, as well as anti-aircraft complexes of the Cold War period, aerial bombs, commemorative plaques with the names of the fallen anti-aircraft gunners and a stele female warriors.

The initiator of the creation and the main builder of the memorial was Mikhail Yakovlevich Oshchepkov, a veteran of the Great Patriotic War, a former anti-aircraft gunner, builder, Honorary Citizen of the Hero City of Murmansk. Veterans of the Great Patriotic War and caring residents of the capital of the Arctic region took an active part in the creation and arrangement of the monument.

During the Second World War, air defense units were located on Abram-Cape, which defended the Kola Bay and important objects of Murmansk, Severomorsk and Polyarny from enemy air raids. 1,528 soldiers, sergeants, officers and generals were awarded high awards. During the war, corps units destroyed 727 enemy aircraft.