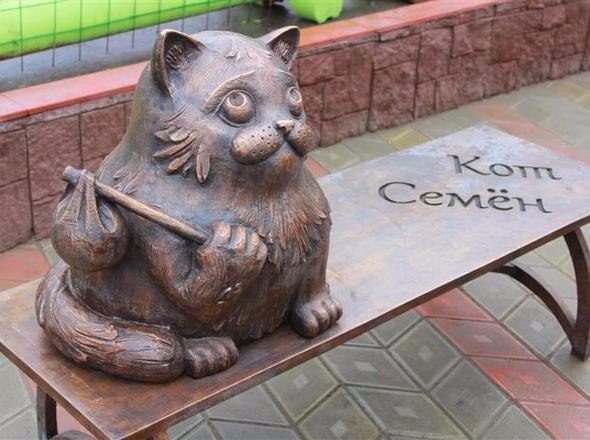 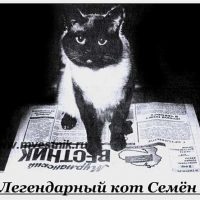 On October 2, 2013, a monument to the traveling cat Semyon was erected in Murmansk, which became a symbol of courage and devotion for the city residents. According to local legend, in 1987, the Sinishins family, returning from a vacation in Moscow, accidentally lost their Siamese cat named Semyon in the capital and returned home without him. Trying to find the owners, the cat went about two thousand kilometers and after six years finally reached the Sinishins house in Murmansk. This incident, described in the Murmansk Bulletin newspaper in 1994, received a resonance in Russia comparable to the story of the Japanese dog Hachiko, who became a symbol of fidelity in the Land of the Rising Sun. Later, about Semyon, they even shot a short film called “Love Story”