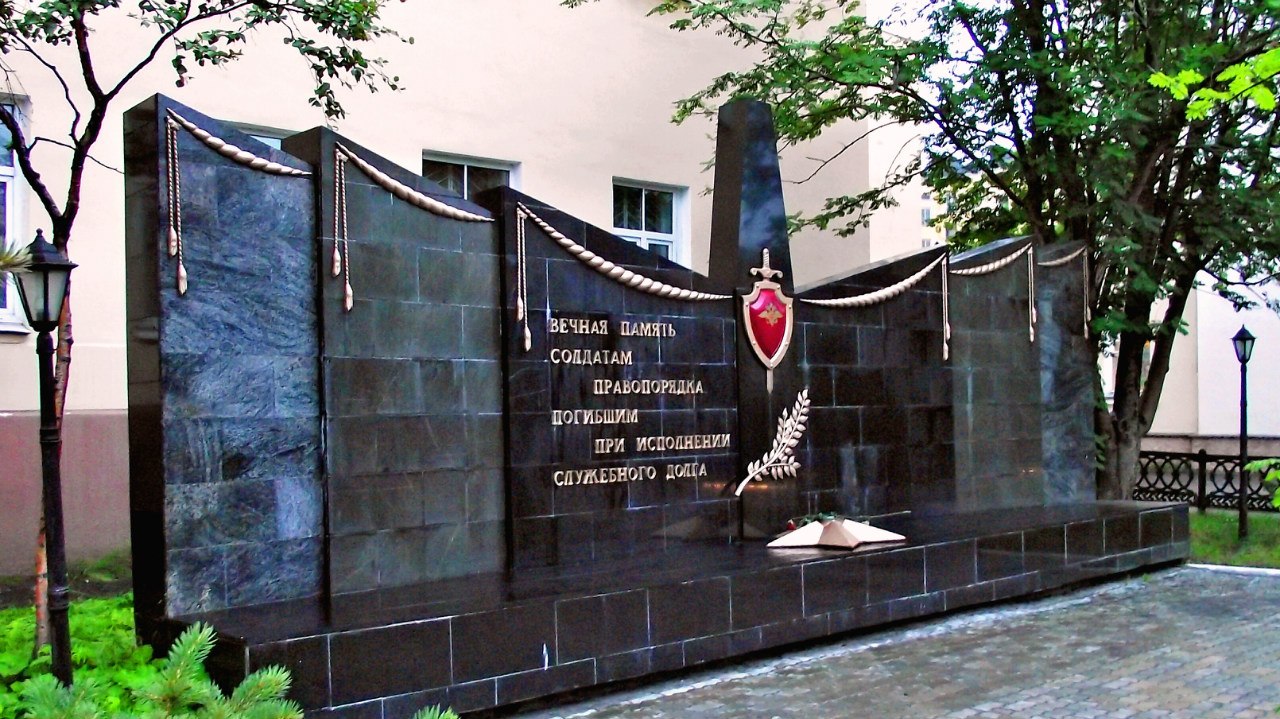 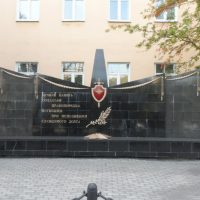 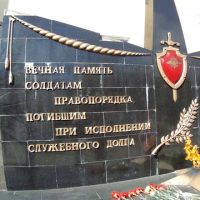 Opened on November 10, 2005. The memorial complex includes a monument at the city cemetery and a monument in the park near the administrative building of the Internal Affairs Directorate on Lenin Avenue, which looks like inclined granite banners with a commemorative fire in its central part. Blue spruce trees are planted along the perimeter of the square.

The memorial complex immortalized the memory of all generations of employees of the Murmansk militia who showed steadfastness, courage, heroism and dedication during the Great Patriotic War, while providing international assistance in peacetime, maintaining the constitutional order, ensuring the protection of public order in Russia and conscientiously fulfilling their official duty to protect life, honor and dignity of the inhabitants of the Arctic.