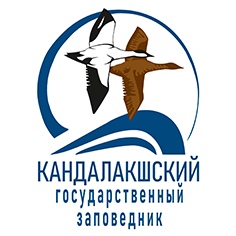 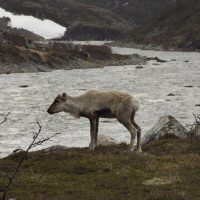 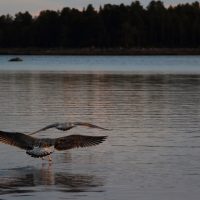 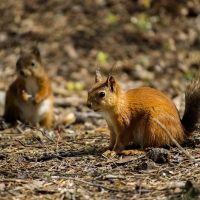 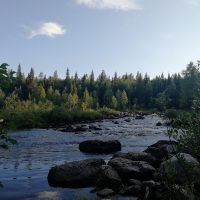 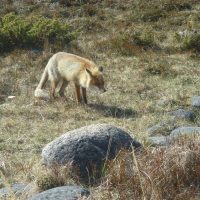 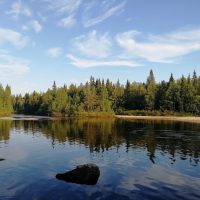 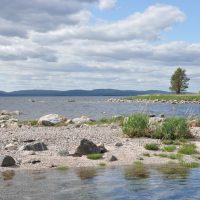 Where long and dark polar winters are replaced by short summers with a never setting sun, where the rugged shores are washed by the waters of two seas, the Barents and White, the Kandalaksha State Nature Reserve is located on more than 550 islands. It was formed on September 7, 1932 to protect the common eider – sea duck, which has long been famous for the valuable qualities of nesting down.

The territory of the Kandalaksha state nature reserve is located in five administrative districts of the Murmansk region (Pechengsky, Kola, Lovozersky, Tersky, Kandalaksha) and in the Loukhsky district of the Republic of Karelia and out of 13 sites. Most of the sites are marine archipelagos with adjacent water areas. Therefore, out of 78608 hectares of its area, 74.2% falls on the sea area, and colonial sea birds are the mass inhabitants. Thus, the Kandalaksha Reserve can be considered the first marine reserve formed in Russia.

The waters of the Barents Sea off the coast of Murman are heated by the warm current of the Gulf Stream and there is no ice cover in winter, but summer temperatures are low and the vegetation is tundra. Famous bird colonies are formed on the rocky shores of the islands.

The Kandalaksha Bay of the White Sea is under ice in winter, while summer, although short, is quite warm. The relatively large islands and the coast of the mainland are covered with northern taiga forests. But seabirds prefer to nest on treeless islands (ludas).

In 1975, the Kandalaksha Bay of the White Sea within the Murmansk region was included in the list of wetlands of international importance as a habitat for water birds. The responsibility of the reserve for the conservation and monitoring of animals and plants in the water area, islands and coastal areas has increased significantly.

To date, more than 10 thousand biological species have been identified in the protected area, including approximately 1100 plant species, more than 5000 invertebrates, 397 species of vertebrates. Among them there are 229 specially protected species included in the regional Red Book. This is 42% of all species in the Red Data Book of the Murmansk region. The biological significance of any territory is determined not only by the biological diversity of species, but also by the richness of its rare species.

The Kandalaksha Nature Reserve is one of the cultural and educational centers of Russian northern ornithological science. Many specialists in seabirds and hydrobiology began their activities here.