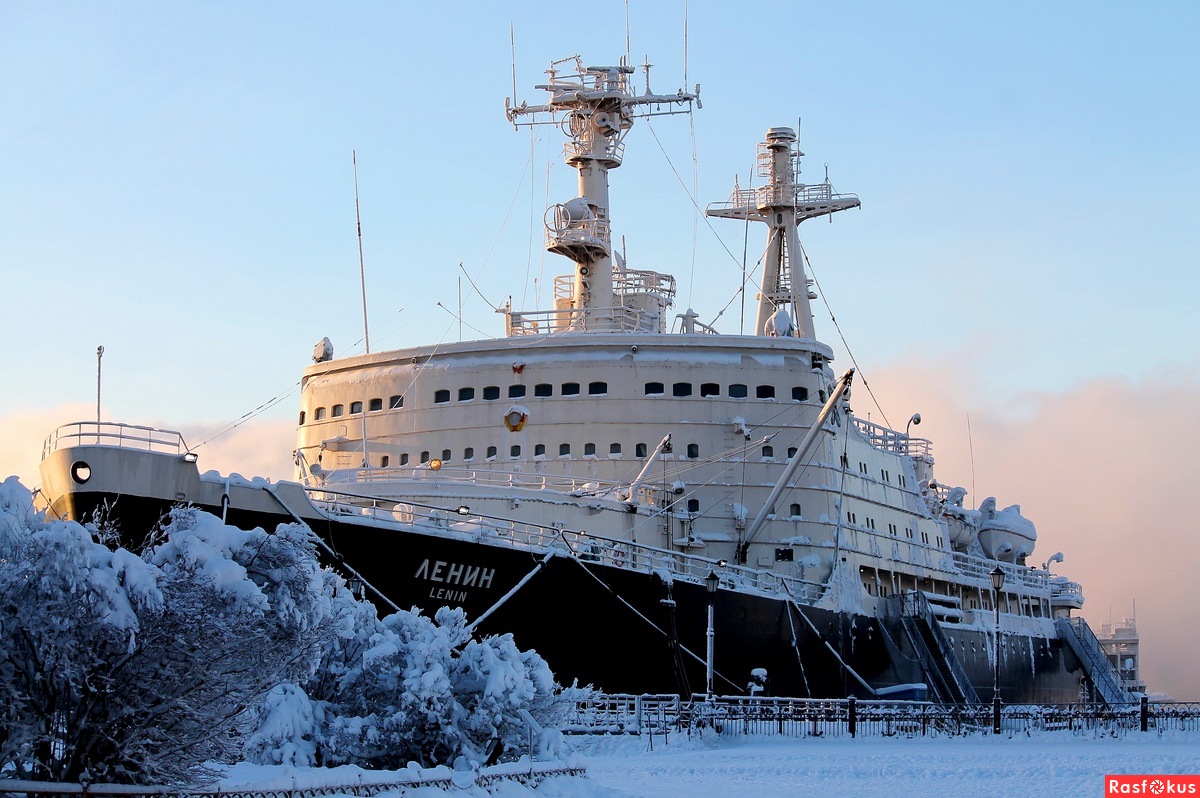 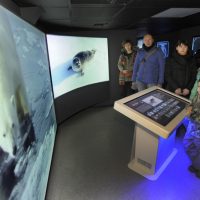 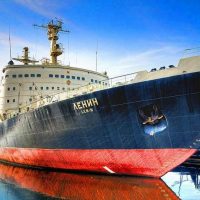 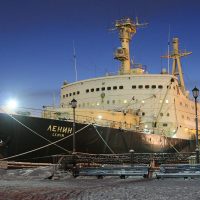 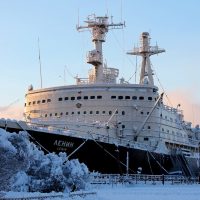 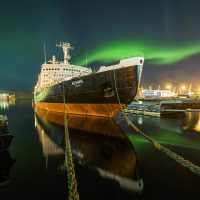 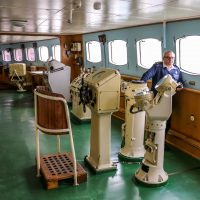 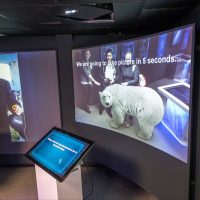 Nuclear-powered icebreaker Lenin is the world’s first ship with a nuclear power plant. The only object of cultural heritage of federal significance in the city of Murmansk. Built at the Admiralty Plant in Leningrad in 1956-1959. More than 500 enterprises and institutions of the USSR took part in its creation. It was commissioned on December 3, 1959.

He spent thousands of ships in the ice of the Arctic, while he himself traveled 654,400 nautical miles, which is more than three times the length of the distance from the Earth to the Moon. It was decommissioned in 1989.

On May 5, 2009, the Lenin atomic icebreaker moored in the center of Murmansk near the marine station, becoming the “visiting card” of the Murmansk region and one of the most visited tourist sites in the Kola North as soon as possible. Over the first 7 years of the work of the nuclear-powered ship as a corporate museum, more than a quarter of a million people visited it.

Onboard the atomic icebreaker “Lenin” there is also the Atomic Energy Information Center and the permanent exhibition “Atom and the Arctic” – an interactive museum and educational complex dedicated to the history of the atomic icebreaker fleet, the development of the Northern Sea Route, industrial development, climatic features, ecology of the Arctic, scientific and technological progress in ice navigation and marine nuclear power.