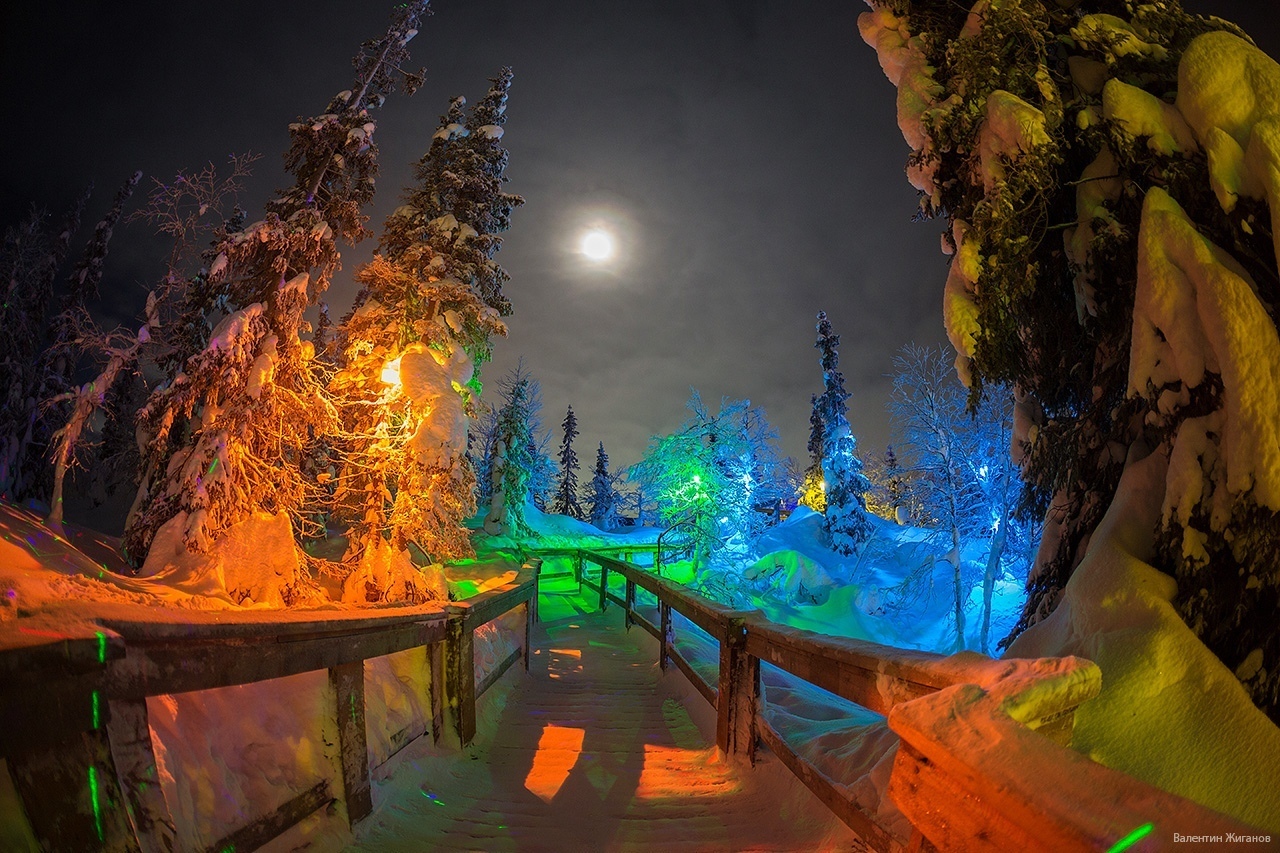 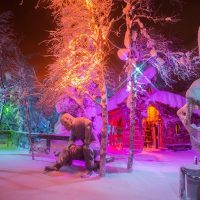 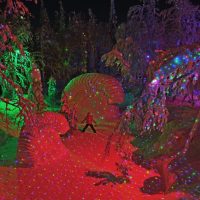 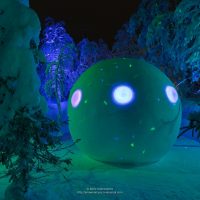 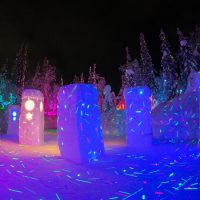 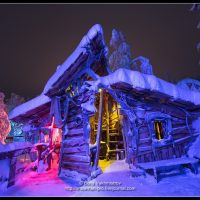 We don’t know why THEY came here. But one day it happened. A long time ago, when the world did not yet know the word “alien”, when rock carvings replaced books, THEY left here strange objects – structures, buildings, the nature of which we are still trying to understand. The best minds of this planet, scientists and researchers, who have devoted many years of their lives to the search for Truth and Knowledge, were powerless to solve the riddles that THEY left to us.

THEIR ship, (or rather, what was left of it) was discovered in this Forest. It looks like the landing was forced. However, it is impossible to say that this place happened to be the final point of THEIR route. The forest was definitely special. He was like … alive. He called and beckoned to him. He led along unfamiliar paths, which, it seemed, did not exist yesterday. Strange trees watched, and the sounds that animals usually make were heard like speeches in an unknown language. Strange structures left by them, flashes of light in the forest, mysterious funnels (are there really traces of a meteorite?) … The more time we spent here, the deeper and deeper the Forest was drawn into its own, special world, the desire to leave it disappeared.

Where did THEY go?

Over time, we called him the Mysterious Forest. A place, once you hit which, it is impossible to forget. Obviously, there was THEIR laboratory here, here THEY performed their own, unknown to us, magic. The magic of stone, fire, water, earth and winds. Nature itself knelt before these mysterious phenomena.
But we are still trying to understand how THEY did it and why. Where have you disappeared and will you ever return? Clues are scattered everywhere, they just need to be noticed and deciphered. Now YOU can help us. The mysterious forest awaits.