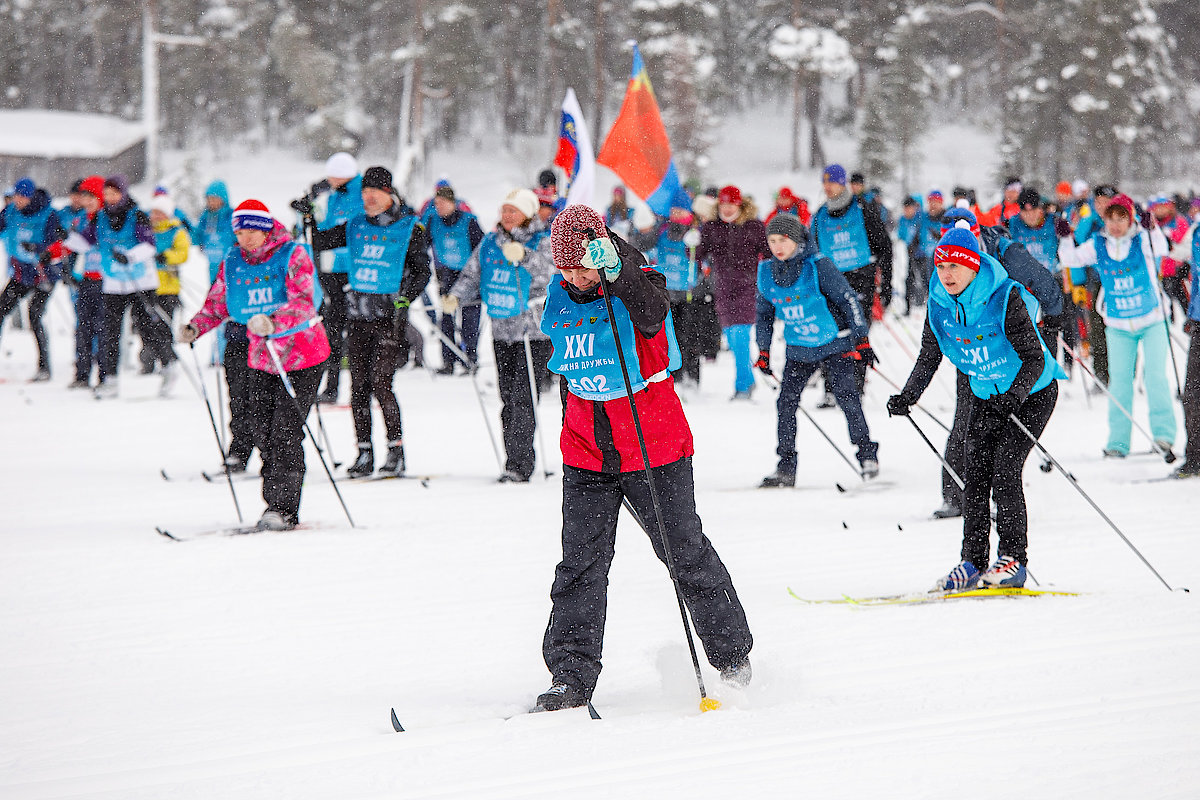 These competitions were first held in 1994, when the Barents cooperation was just beginning. The idea of ​​skiing in three countries was supported by the foreign ministers of Russia, Norway and Finland. Since then, thousands of people have gained the right to visit three countries at once one year in a year and cross three time zones without visas and presenting documents. The “Friendship Ski” is included in the program of the traditional international Holiday of the North. The length of the route is 12.5 kilometers: 6.5 – on the territory of Russia, five – on Norway and one – on Finland. Style is free, time is unlimited, participants of any age and level of training can go to the track. The “Friendship Ski” annually gathers more than 3000 participants in the village of Rayakoski.