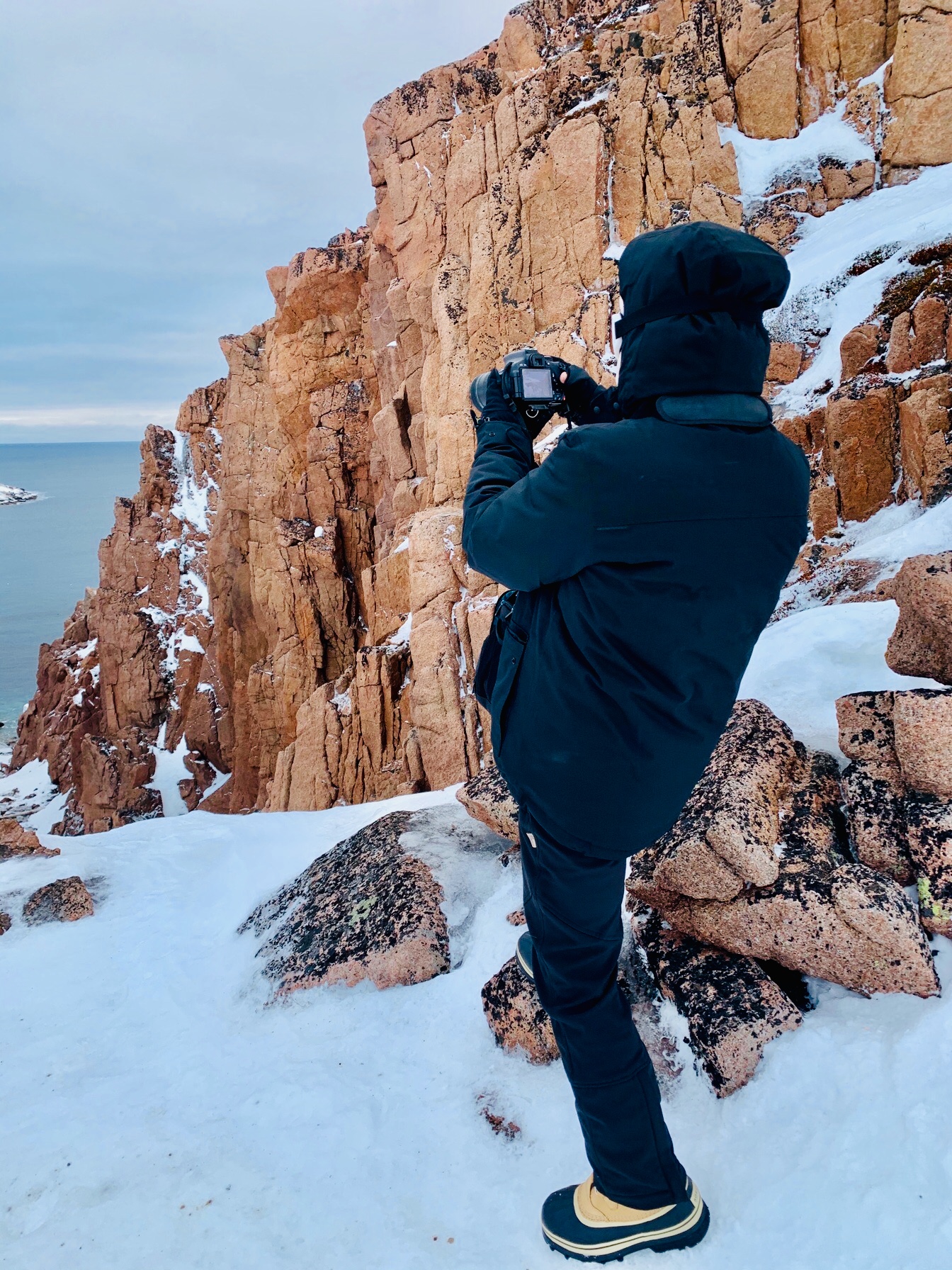 On the military airfield Olenia held an Open Day. Festive events dedicated to the Day of the Air Forces of the Russian Federation, will be held with the participation of personnel of the military unit – the brave pilots of distant aircraft.

The program includes inspection of military vehicles – legends of Russian military aircraft, including strategic bomber Tu-22M3, the largest helicopter in the world Mi-26. At the festival guests will have the opportunity not only to take pictures, but also to sit at the helm of “flying machines”, to visit the exhibition flight uniforms, ammunition, weapons and the means of salvation.

On the runway will be a concert featuring the best Olenegorsky performers and creative teams, as well as special guests – the most northerly in the world of ethnic drums studio «Drum-tam-tam».

For the convenience of visitors organized a shuttle service from the terminus settlement High to the airport. To get to the village can be a variety of options: to get to the train station Olenegorsk or bus and use the services of taxi, or by car – along the road E-105, and then by road Olenegorsk – Lovozero to a pointer to the high (between 5 and 6 kilometers).

Open Day, dedicated to the Day of the Air Forces of the Russian Federation, will be held on August 20 from 11.00 to 15.00 at the military airport Olenia (bp High), 92 km south of Murmansk, near the town of Olenegorsk.